Since the implementation of the strategy of "going out" in 1999, Yuanda make efforts to build independent marketing network. So far, Yuanda has expanded its network worldwide. Its sales center in the United States radiates its network to the entire America continent and China as the center of market network covering Japan, Singapore and other countries in Asia; the UK, Germany, Russia is the center of European market, Angola is the center of African markets, and Australia as the center of the Oceania markets. Thus Yuanda has achieved the integration of global business, service network, and the radiation covering function. 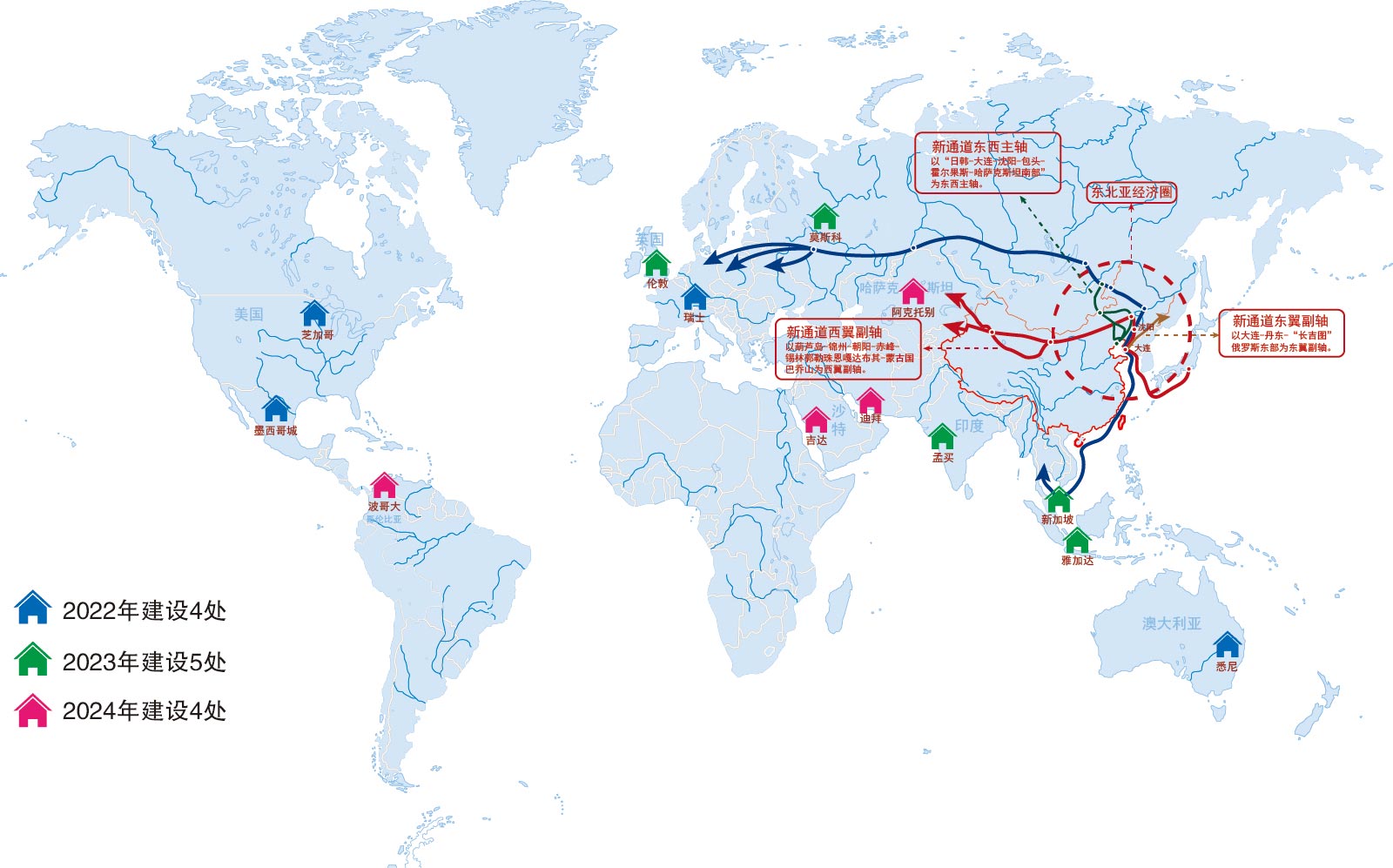